Sam has had a passion for diving at a young age which resulted in himself perusing a career in the marine industry. Sam started commercial diving at the age of 20 which resulted in him completing his qualification as a dive master. After joining Kaymac in 2008 as a sub-contractor, Sam has impressed with his work ethic resulting in him being offered a role as a full-time diver in 2012. After 5 Years of service Sam has taken on new roles as he started a new role as a Diving supervisor, carrying out projects on site, writing detailed reports and maintain equipment for all diving personnel. Sam has experience of over 1ooo logged diving operations as he aims to gain more valuable experience and to expand his knowledge of the industry gaining qualifications in confined spaces and first aid to expand work capabilities. 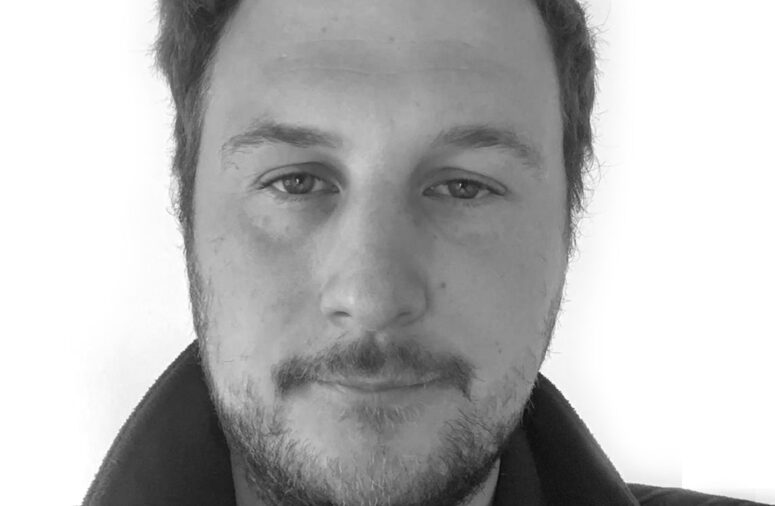