The viaduct is located between Llandecwyn and Minffordd Stations, and carries the line and the adjacent toll road over the Afon Dwynyd.

The structure is a sixteen span timber viaduct located between Porthmadog and Minffordd over the Afon Glaslyn in Wales. The structure spans 97.12m in length and is 4.46m wide.

The project entailed working from floating plant to remove and replace existing bolt assemblies on a one for one basis under live load conditions and also the removal & replacement of 11 No. diagonal bracing timbers & 9 No horizontal waling timbers under planned track possessions.

Both projects required meticulous planning due to the nature of their environments, and were extremely time sensitive.

They were both successfully delivered on program and within budget. 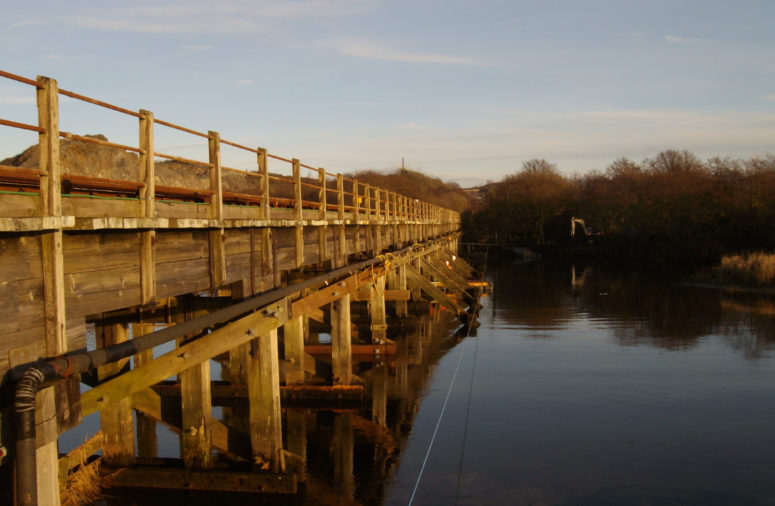